Outsite The Box / Websites  / Is Your Website a Jackie or a Marilyn? 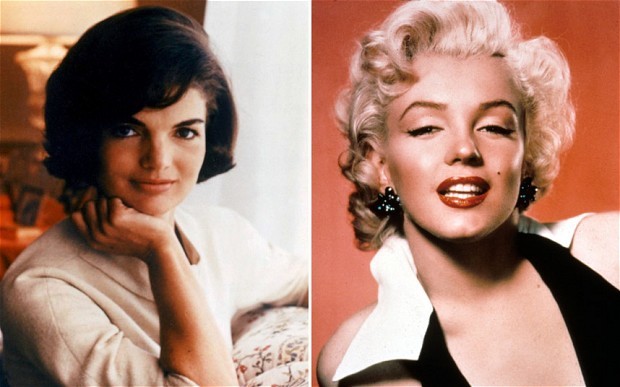 In Websites
By Outsite The Box
0 Comments

In the sixties, Jackie Kennedy and Marilyn Monroe conveyed two very different aesthetics: Marilyn the blonde bombshell who emulated Hollywood glamour; Jackie the demure sophisticate of the American elite. They were two very different women representing different styles, tastes and attitudes. The latter attracted artists and athletes; the former, political types and business moguls. There were a few things they had in common though – they were both beautiful, stylish, and captivating icons.

These two women also taught us a lot about how to appeal to a target audience. They knew better than to try to be everything to everyone. The same is true for web design. You need to have a well defined target audience and design your website to appeal to that audience. Trying to be everything to everyone will limit your capacity to showcase your best features.

[mk_blockquote style=”line-style” font_family=”none” text_size=”18″ align=”left” animation=”fade-in”]“The design that you and I might see as non-beautiful is in fact a signal to one group of people just as much as it is a turn off to the other group. My argument is that you can optimize for one group or the other, but you can’t likely optimize for both.”[/mk_blockquote]

Once you define specifically who you are trying to attract, the rest is gravy. By focusing on a clearly defined target, you’ll have a much easier time designing your website and successfully engaging with the right people.

So while Jackie and Marilyn had a few things in common, they were very different women who appealed to different demographics for different reasons. That was arguably the secret to their popularity.

Optimize your site for the demographic you want to attract. Decide whether your site is a Jackie or a Marilyn (or a Liz or an Audrey) and work it!

Outsite The Box About the author

Our Boxheads are constantly collaborating to bring you beautiful web experiences, develop brands to their utmost potential and have fun while doing it.