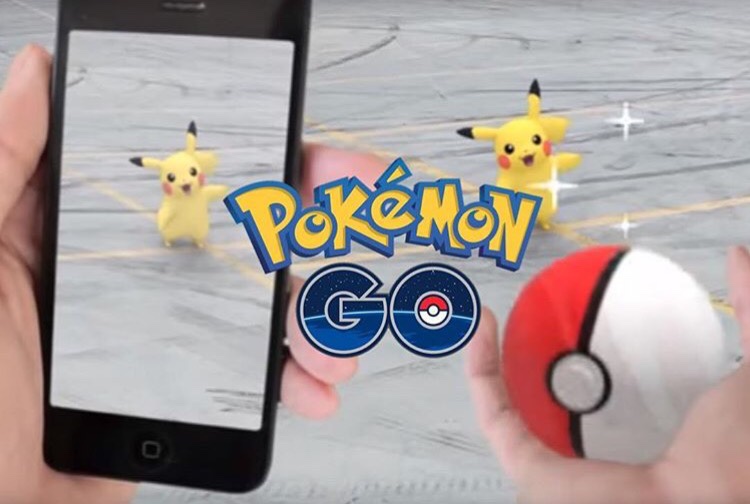 In Blog
By Meira Khosla
0 Comments

Over a week ago, the terms “Pikachu” and “Gotta Catch Em All” were just a mere memory in the lives of many, stashed away in our brain as nostalgia of the 90’s. Fast forward to this moment and you can’t go throughout the day without Pokemon being a topic of conversation.

The game’s functionality requires users to go out in the real world and catch Pokemon at various locations nearby. It’s performance depends on the smartphone users interaction with the real-world, interacting with other players and attempting to catch Pokemon characters that seem as though they are actually in your vicinity. Through researching the Pokemon Go’s popularity online, many users have become friends with other Pokemon Go players, gathering at prominent character catching locations. While many people choose to walk and endure physical activity, we’ve heard (and seen) users drive around catching characters and even attaching their phones to drones. Gotta Catch Em All, right?

As marketers, this type of virality is incredible to witness first-hand. Primarily showing how much word-of-mouth and social media have worked hand-in-hand to make this game wildly successful in under a week, but also demonstrating how to restore and strengthen a brand that has been lacking for so long. The popularity of this game is increasingly impressive considering how powerfully viral a the launch of the game, Nintendo stock jumped 58% (source: Bloomberg) adding $7.5 Billion to Nintendo’s market value in just 2 days (source: Globe and Mail), exhibiting the potential success brands can experience if marketed correctly and tailored specifically for user experiences.

This type of augmented reality, combining both real-world experiences with online, is just a glimpse of what consumers can continue to expect with rapidly evolving technology. It goes with the notion of “being at the right place at the right time” and exhibits the exponential opportunity available to brands looking to combine technology with their existing products.

Albeit, it begs the question if Pokemon Go is a fad people will continue to obsess over for the next week, or will it diminish in popularity like the ever-so famous Candy Crush. Only time will tell.

Now if you’ll excuse us, we have some Charmanders we need to go catch.

Meira Khosla About the author

Meira is the Social Media Manager of Outsite the Box, Event Organizer at The Hip Haus, and Co-Founder/Consultant for her makeup company, Lash Bosses. A graduate of McMaster University, she started working at a prestigious financial institution downtown Toronto as a student before realizing her passion was in marketing and joined Outsite the Box/Hip Haus. She thoroughly enjoys eating (at least 6 times a day), going to the gym (to counteract the eating), and forcing her dog Bentley to hang out with her. 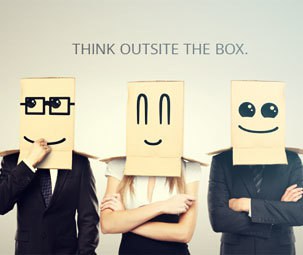 Our Boxheads are constantly collaborating to bring you beautiful web experiences, develop brands to their utmost potential and have fun while doing it.